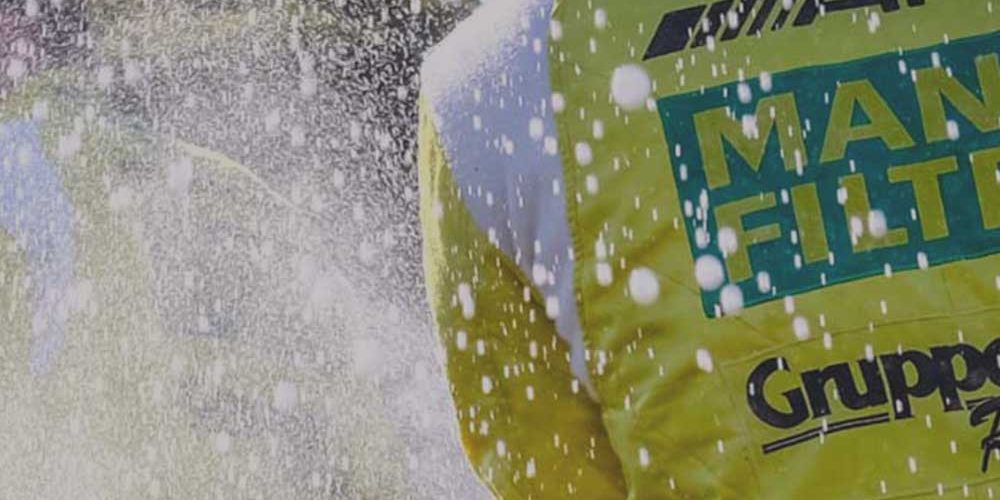 Johannesburg, 5 September 2019: The revived Kyalami 9 Hour will celebrate and showcase Africa’s creative spirit to the world on November 22/23 by blending international motorsport with music.

Leading the pack is internationally renowned guru of the decks, Black Coffee, who takes to the stage on Saturday. This powerhouse DJ continues to churn out record-breaking tunes, which include the mega-hit “Drive” in collaboration with David Guetta and featuring Delilah Montagu. The Kyalami 9 Hour is also thrilled to launch the “Africa Is Not A Jungle” stage, Black Coffee’s vision aimed at amplifying international appreciation of African music. Joining him on the Kyalami stage and then on his drive to greater international recognition are the best in dance adrenaline fuelled artists Transmicsoul, Culoe De Song, Lemon & Herb, Julian Gomes and Kid Fonque echoing the sentiment “Africa Is Not A Jungle” – it is the ancient birthplace of the human race and a continent characterised by its colourful mix of cultures, nature, art and musical fusion.

On Friday the grooves will blast off at 14:00 with a dazzling line-up of artists. Internationally acclaimed rock royalty Prime Circle will get hearts racing with their chart-topping hits such as “She Always Gets What She Wants” and “Consider Me”. Sun El Musician, the artist who has captured the heart of the nation and rose to fame with his smash hit “Akanamali” promises to be a showstopper whilst the soulful three-piece House group Mi Casa will pump the gas with their “Jika” vibes.

Pushing the pace with Black Coffee on the Saturday and kicking off at 16:00, one of South Africa’s most loved female acts will take to the stage: sensational smash-hit singer Shekhinah. Young, entrancing and overflowing with fresh vibes, the “Golden Rose” Shekhinah is no stranger to the stage, possessing all the sass and blissful vocals to wrap the crowd around her finger. Her track record guarantees a powerful performance.

Tom Pearson-Adams, CEO of the Kyalami 9 Hour: “With the addition of a star studded line-up to this groundbreaking event, we truly feel that we have catered for fans from all walks of life. This will be entertainment at its best. Speed and sound, family and fun. It’s an event for everyone and we feel privileged and honoured to not only host the top racing drivers in the world, but to also provide a platform for some of South Africa’s top performing artists that truly know how to entertain.”

Music and entertainment, for all ages, will be an essential part of the event as thousands of people unite as a community to enjoy the Kyalami 9 Hour’s long-awaited return.

The Kyalami 9 Hour will return to Johannesburg on November 22/23, and is set to be a perfect day out for the whole family, sporting fanatics, music lovers, racing enthusiasts and corporates alike.